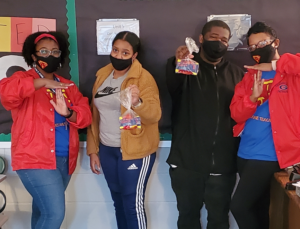 Happy T.A.T. Tuesday!! Today the GHS T.A.T. (That Awesome Teacher) Team, which is made up of the Science and Math Departments, recognized their Outstanding Students of the Week with T.A.T. Treats! Congratulations to these terrific students! 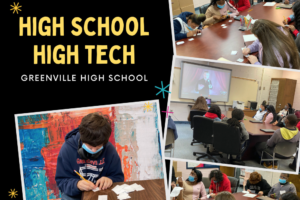 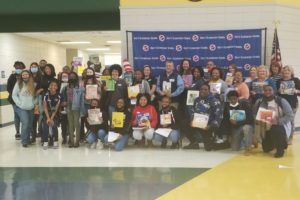 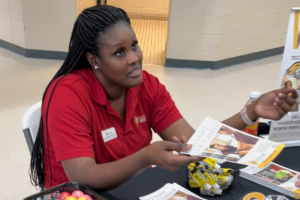