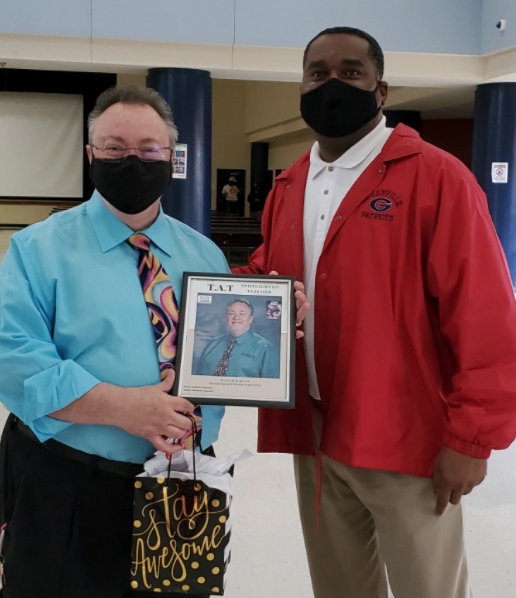 This week, Team T.A.T. (That Awesome Teacher) recognized some of our AWESOME student-athletes and AWESOME staff members at Greenville High! Huge shout out to Quintavious Sheffield, Elijah Wright, and Amanda Ogletree on being named the T.A.T. Team’s Awesome Athletes!! Big congratulations are also in order for the T.A.T. Team’s Spotlighted “Awesome” Teacher and Staff Member of the Week — Mr. Walter Burgess and Officer John Sanders. Kudos to everyone & thanks to the T.A.T. Team for all you do to boost morale and show appreciation to everyone in the building!

*The T.A.T. Team is made up of the GHS Science & Math Departments, and it is led by Principal Thad Jackson. 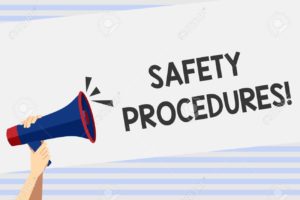 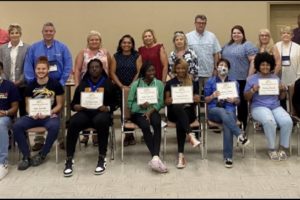 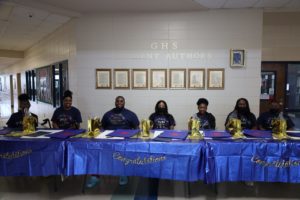